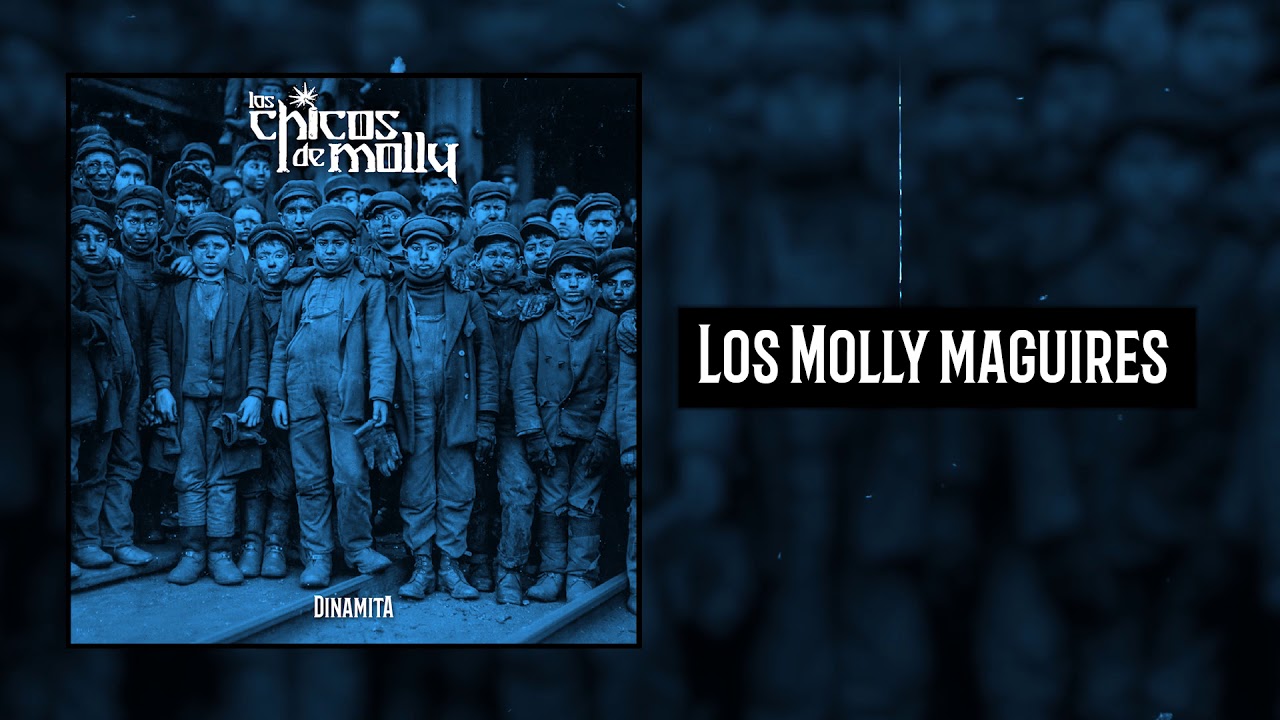 ‚The band was created to rescue stories of uprisings, revolts, examples of self-defense against the establishment and the state. We are specially interested in the magnicides of the beginning of the 20th century and the end of the 19th century.‘ In October this year, the first album of the anarchist streetpunk band Los Chicos de [...] weiterlesen