This July marks the 25th anniversary of the death of Halim Dener.

Halim Dener was shot in the back by a German policeman during the night of 30 June to 1 July 1994 and died of the injuries. Halim Dener was shot dead for putting up posters of the Kurdish liberation movement that night. In his person he represents many different struggles which are waged here and worldwide – the Kurdistan conflict, war and flight, repression of leftist ideas and organizations as well as (racist) police violence. 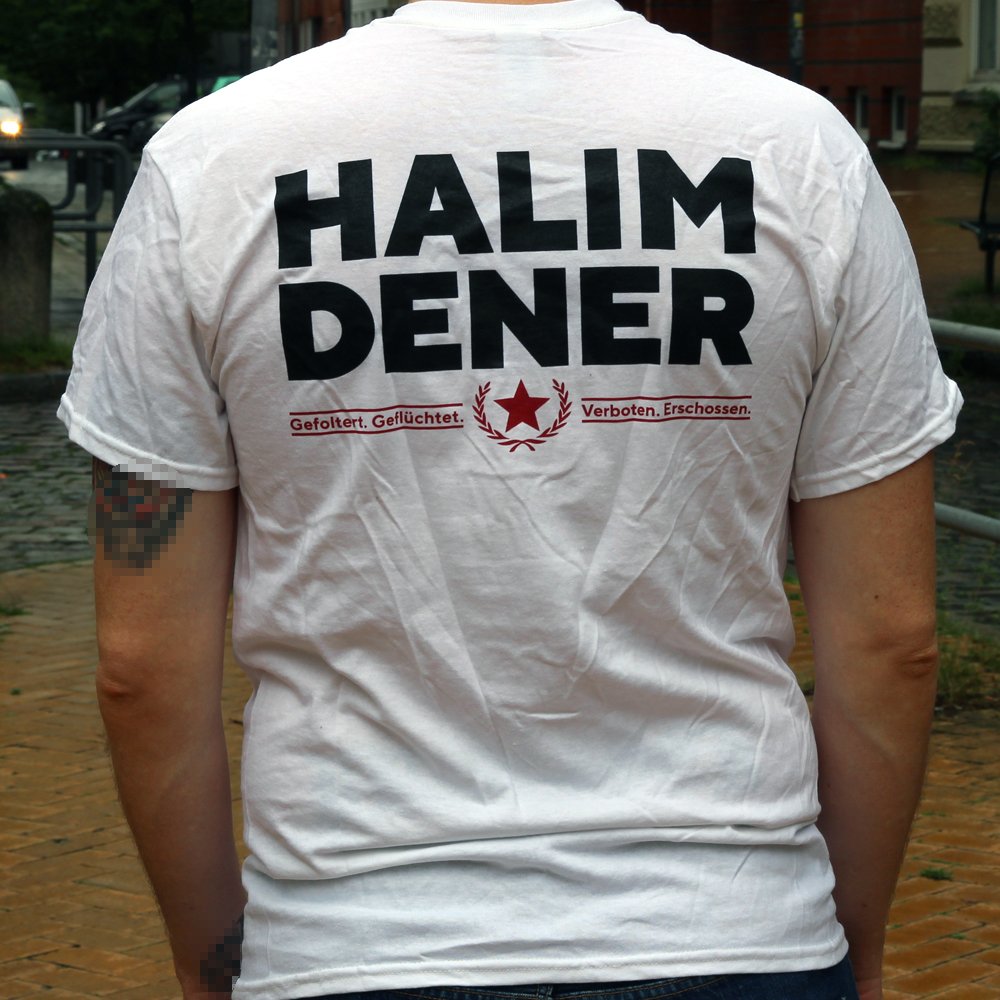 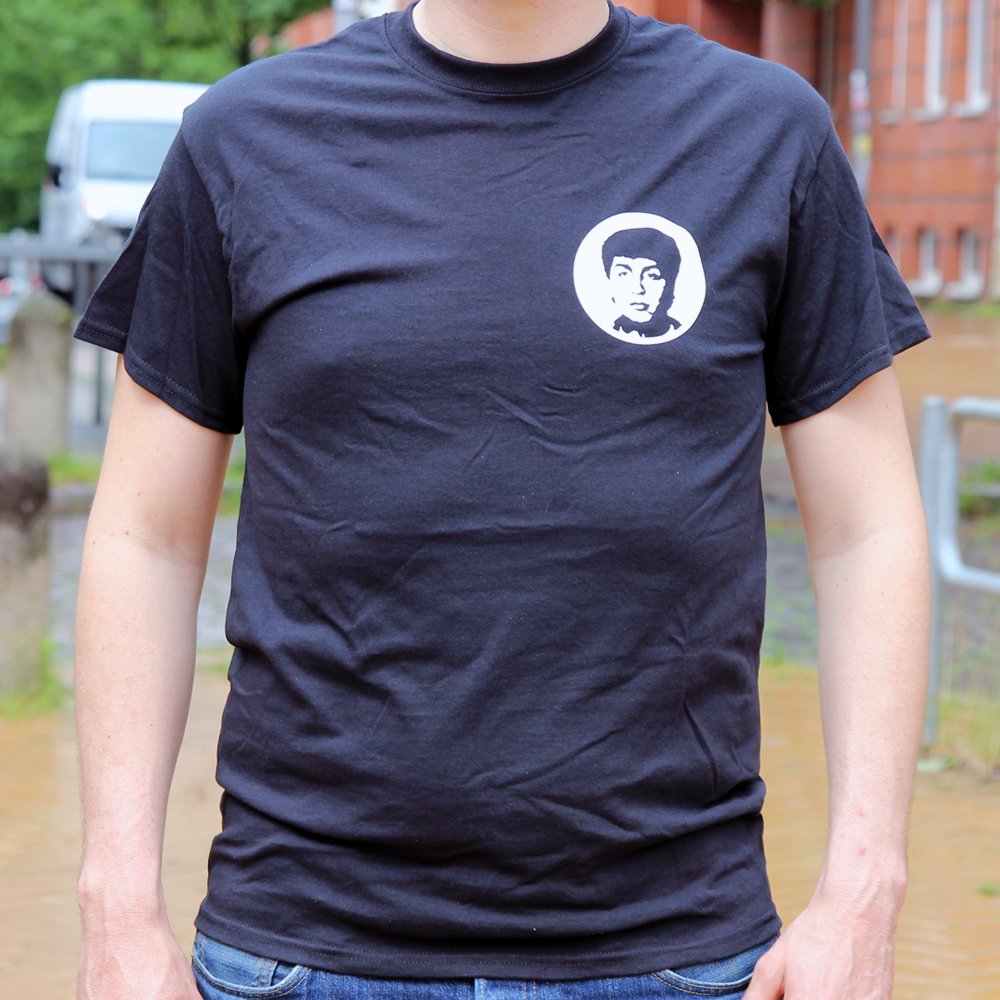 Comrades from Hanover have been organizing a commemoration of Halim Dener for years. They are fighting for a public place of remembrance, which the city premanently denies. On July 6th this year there will be a demonstration for Halim Dener for the last time. To finance the activities the comrades released this Soli-Shirt (white | black), which we distribute. All proceeds will go to the campaign. Further information: http://halimdener.blogsport.eu/Demonstration