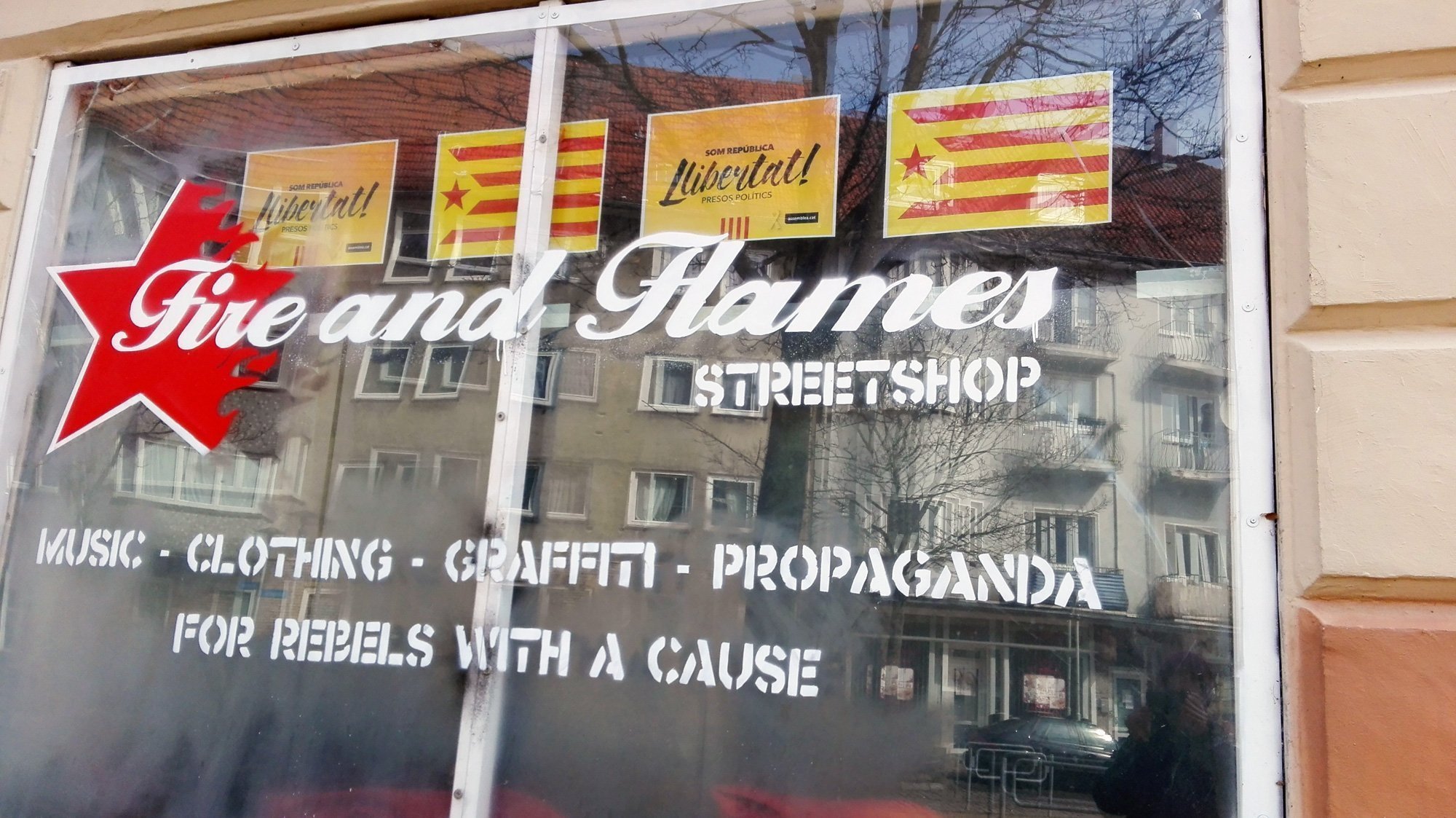 When the international anti-fascist left calls for the release of Carles Puigdemont, it is much more than the freedom of a bourgeois liberal who dared to challenge the post-Francoist central government as part of the heterogeneous Catalan independence movement. Behind this is the demand for the release of all political prisoners in the Spanish state. And behind this is an unconditional political rejection of the repressive action of the right-wing authoritarian Spanish government and the renewed henchman role of Germany. And above all, it also stands for the necessary defense of the prospect of overcoming the neoliberal lack of alternatives in Europe and, contrary to the shift to the right, to develop an egalitarian, self-governing and solidary social model that already has been realized in the program and practice of strong actors in the Catalan independence movement.

Current information on COVID-19: Due to the Covid-19 pandemic, there are currently various supply restrictions worldwide (e.g. to the USA). We will contact you after your order if the delivery takes a little longer. Thank you for your understanding and take care of yourself! Dismiss